The triangle of uncertainty 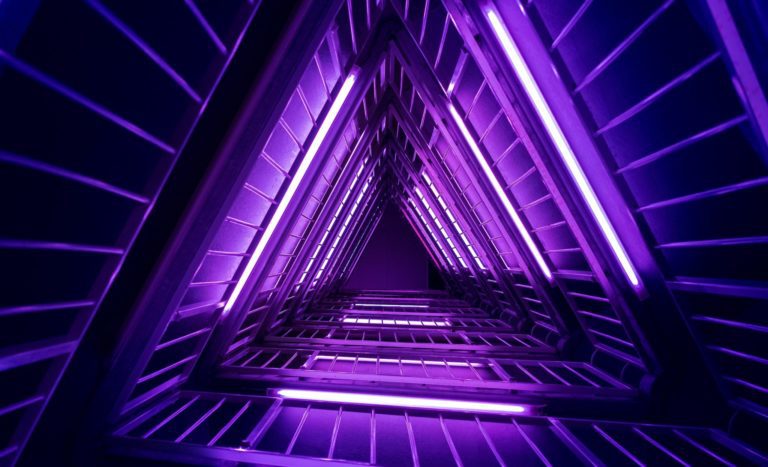 Disrupted supply, hesitant demand, political tensions and fractures, this triangle of uncertainty has plunged the markets into doubt. Could everything change quickly?

After a historic performance in 2021 with a 28.7% increase for the S&P500, January 2022 has been a month of turmoil for investors. While the first month of the year is generally quite good, with the broad US stock market index up 1.4% on a median basis since 1985, this year’s performance is clearly in the red.

However, despite the resurgence of the epidemic, activity continues to grow. Our Montpensier MMS Global Economic Momentum Indicator, at 57, although down since the third quarter of 2021, remains well oriented.

But the outlook is clouding in the short term and investors are threefold concerned, particularly in the US.

First, supply remains constrained. China’s zero-covid policy is not allowing value chains to return to normal. Chinese ports remain regularly disrupted – such as Ningbo, south of Shanghai, for most of January 2022 – and hamper the fluidity of the container market, which remains blocked while awaiting unloading.

Thus the price of freight between Shanghai and Los Angeles remains abnormally high, having increased fivefold on average since January 2020, even though the “Baltic Dry” index, which is more reflective of bulk prices, has returned to its 2016-2019 range.

These bottlenecks are reflected in the opinion surveys of purchasing managers in Europe and the United States, who have been putting supply difficulties and shortages at the top of their concerns for several months now. They are also reflected in production difficulties in key sectors such as semiconductors, automobiles and household appliances, which are fuelling higher producer and consumer prices.

This tension on the supply side is primarily responsible for the spectacular rise in the PCI price index across the Atlantic, above 7% on an annualised basis in December, which prompted the Fed on 26 January to harden its tone and announce a rapid tightening of its monetary policy.

Already, the strengthening of the dollar and the rapid decline of the Fed’s interventions in the bond market since October 2021 is leading to the beginning of a deterioration of monetary conditions in the United States, which is already visible in our MMS Montpensier indicator. This should contribute to the slowdown of the US economy.

The MMS of US monetary conditions become less favourable

But alongside supply, investors are also concerned about demand. This is the second side of their triangle of uncertainty. Companies are less optimistic. In the United States, purchasing managers’ sentiment measured by the Markit Institute for the month of January came out at 50.8 for the composite index, just above the 50 limit that separates expansion from recession. Europe, slightly above 52, is also down.

US consumer demand may also slow sharply in the coming months. The University of Michigan’s monthly survey of consumer sentiment in January was the lowest since 2011. In addition, the US savings rate, at 7.9% of income, has fallen back to its pre-pandemic level, which does not augur well for an acceleration of consumer spending in the US, which represents 70% of the country’s GDP, almost as much as Chinese GDP.

Finally, still on the demand side, nothing spectacular can be expected from public spending either. The political fracturing in the US is such that a vote on a new support plan by the end of the year is highly unlikely at this stage. Given the budgetary projections, fiscal support for the economy could fall from 18% of the cumulative deficit over twelve months at the end of January 2022 to 10% at the end of December, a negative differential of 8%.

In addition to this political polarisation in the United States, geopolitical issues constitute the third side of the triangle : Ukraine, the Middle East, and the Taiwan Strait. Tensions remain high at these potential points of confrontation, which aggravate concerns about commodity prices, especially energy.

A new momentum remains possible. On the geopolitical front, a de-escalation is hoped for in Ukraine after intense diplomatic negotiations, the Winter Games in Beijing could constitute a welcome truce in the region and even the Iranian issue seems to be moving slowly forward; global demand is hanging on the revival of credit in China, the beginnings of which have been seen in recent weeks. Finally, the possible end of the epidemic after the omicron variant would be likely to put an end to the Chinese zero Covid and finally unblock the global supply chains.

But above all, in the shorter term, these signals of uncertainty and the fear of a pronounced slowdown in growth this year could perhaps prompt the Fed to pause its announced monetary tightening programme, perhaps in the second quarter. No doubt the economy and the markets would appreciate it!