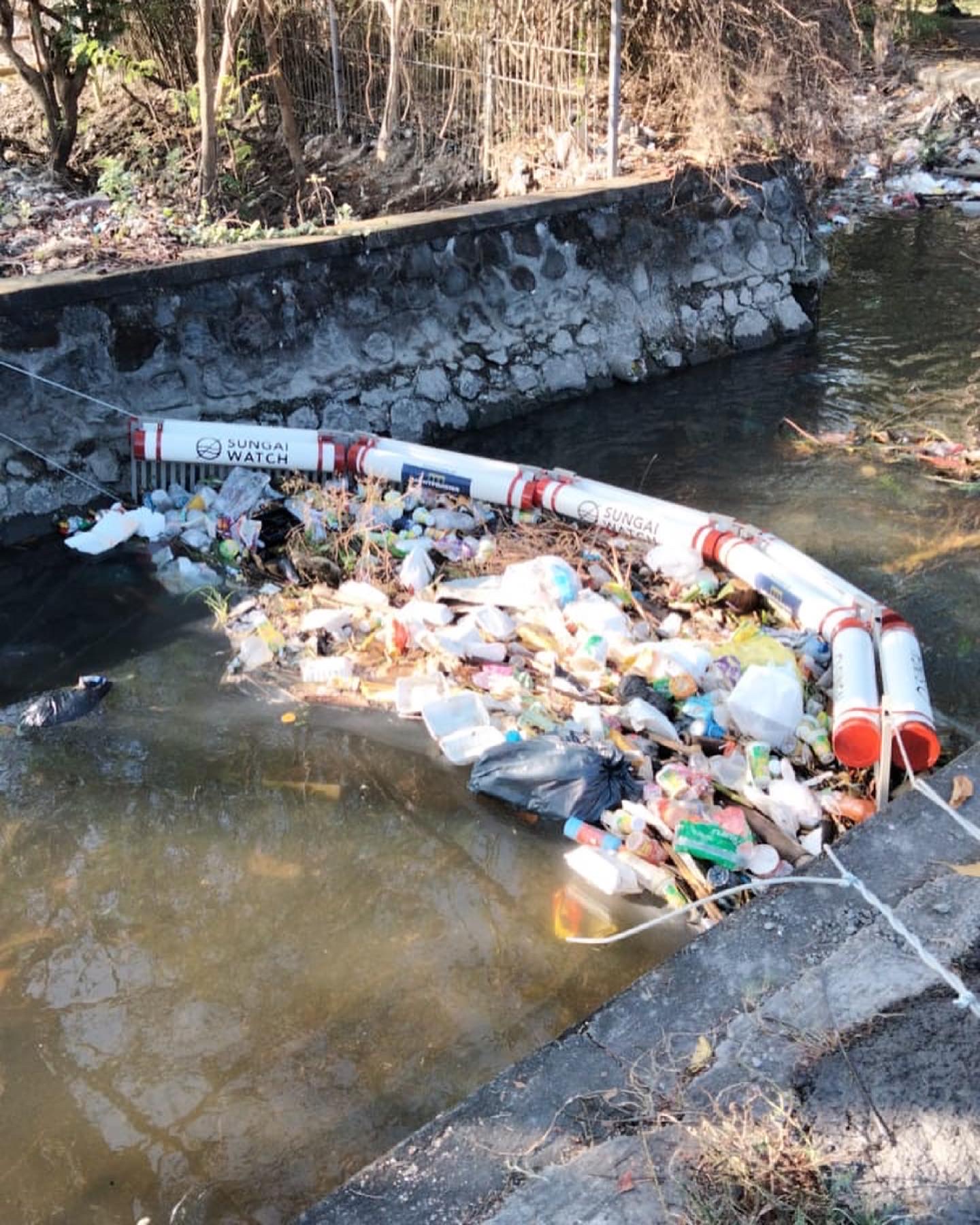 Montpensier Finance supports Sungai Watch in its fight against plastic pollution in Bali.

At the current rate, there will be more plastic than fish in the sea by 2050.

At the current rate, there will be more plastic than fish in the sea by 2050. Montpensier Finance supports Sungai Watch in its fight against plastic pollution in Bali. Plastic often undergoes a long journey before reaching the ocean. The main source of marine pollution comes from land-based areas where waste is poorly collected and recycled. Plastic is then carried by rivers and other waterways to the sea, where it accumulates and degrades into almost invisible micro-particles. This micro-waste has a strong impact on marine biodiversity and threatens many species. It is therefore necessary to prevent this and to set up effective barriers. The collecting and recycling of waste is a major challenge for the preservation of the environment. We are convinced that the solution will come from companies, which is why this theme is fully integrated into our management choices. 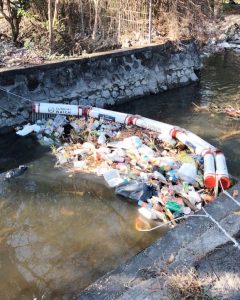 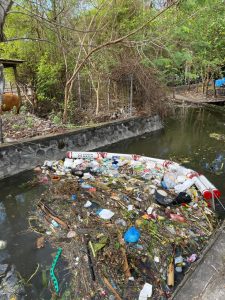 Sungai Watch is a community-based river cleaning organization whose mission is to protect rivers. It is based in Indonesia and is very active on the island of Bali. Sungai Watch is developing and testing new generation barriers to prevent plastics from reaching the ocean (see photos).