The dollar, a contested but unrivalled currency 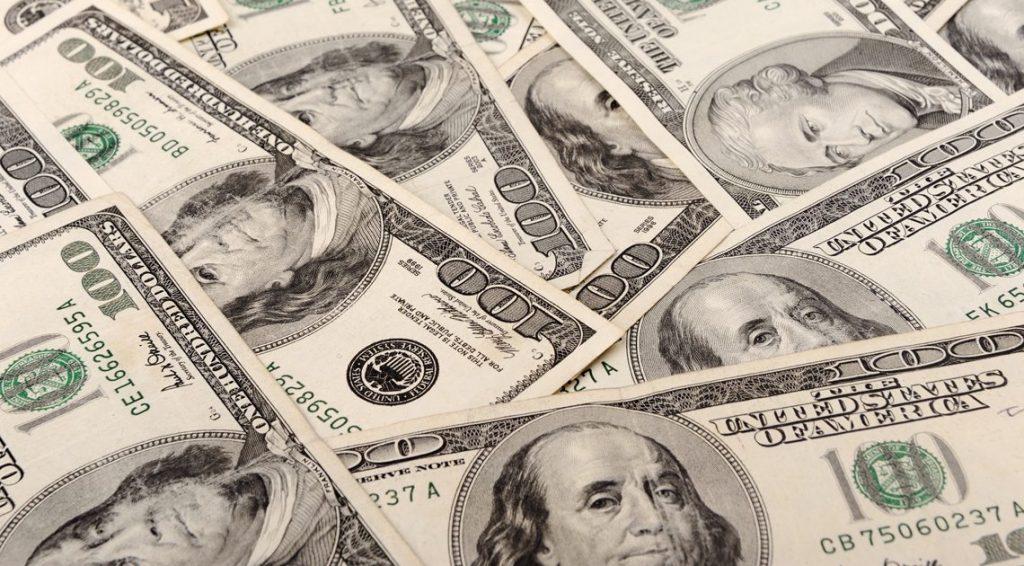 With the sanctions against Russia, alternatives to the dollar have been found. But the greenback remains unrivalled, as long as the US remains the pole of global stability

The conflict in Ukraine has generated powerful financial sanctions against Russia, excluding it de facto from a large part of the international financial system, and from the use of the dollar, the linchpin of this system since 1945.

In practice, the only foreign currency inflows for Russia are mainly linked to energy or raw materials in general, with the exception of agricultural products whose traffic passes through the Black Sea ports, which are inaccessible because of the conflict and the impossibility of insuring cargoes.

In order to limit currency outflows as much as possible, the Russian authorities urgently sought to develop alternatives to the greenback and the US-dominated global financial infrastructure, such as the SWIFT interbank payment system. Thus, they have declared that they now favour the use of the Chinese CIPS system and the Yuan for trade with China.

If this project were to become a reality, it would definitively confirm the trend towards the end of trade globalisation. The world is becoming more and more regionalised around the two dominant economic powers, the United States and China, with Europe still lagging behind for lack of a political power capable of supporting and giving financial credibility to its economic weight.

However, although it is no longer the only currency used in world trade, the dollar is still essential in the financial world, and its place is not in danger. And this for three essential reasons.

Firstly, because the United States remains the world’s main financial market: no other place in the world offers such a wide variety of markets, such a large number of active players and, consequently, such great liquidity and depth of bonds of all kinds.

When major crises occur (sovereign debt, CoVid, Ukraine), the first reflex of investors is to turn to the dollar and T-bills, the first safe havens in case of uncertainty. This is why the dollar still accounts for 60% of the foreign exchange reserves of the world’s central banks.

Secondly, because its competitors suffer from flaws that are currently too glaring to be a credible alternative.

China is pushing the Yuan but the strict control of capital in the country and the partial inconvertibility of its currency, still strictly controlled by the country’s monetary authorities, cannot give confidence to international investors. The euro is penalised by the financial and political fragmentation of the European Union. And crypto-assets are far too volatile – and, in the case of bitcoin, potentially deflationary due to its strictly limited quantity by construction – to be more than a stopgap currency in very specific circumstances

Thirdly, because of the political, legal and military stability of the US, the balance of power, the power of the rule of law… and the impressive number of aircraft carriers (11 currently in service out of the 16 deployed in the world!) are incomparable assets for the greenback.

Beware, however, because this last pillar has been weakened for several years in terms of institutions and the rule of law. The political divisions, which have been noticeable since Bill Clinton’s last term in 1996, have been clearly reinforced during the terms of Barack Obama and Donald Trump. The contestation – including legal contestation – of the 2020 election, culminating in the violent invasion of the Capitol on 6 January 2021, gave the impression of a divided country and of the rule of law at the mercy of the goodwill and personal ethics of a few key political actors.

Even if it still appears very strong, the dollar as the cornerstone of the international financial system is therefore not immortal and the deepening fracturing of the country could lead to a new monetary world. The euro, backed by a very powerful European legal architecture, has other assets than the Yuan and would not be defeated in a new leadership race.

But the time is not ripe because monetary reputations are resilient and America has not said its last word. So much the better as the world and the markets would rather not have to deal with yet another uncertainty!